Big Brother Naija housemates Mercy and Diane have been accused of practicing lezz! in the house after old videos showed them kissing each other on two different occasion.

Since Tacha got disqualified from the show following her physical assault on Mercy, fans who were dissatisfied that Mercy got two strikes have been digging up reasons for Biggie to disqualify her too.

Recall that Kemen shared a picture of the show’s rule book which stated the prohibited behaviour of housemates.

The prohibited behaviour in the picture he shared includes violence, homo-s3xuality/Same s3x relationship and offence.

Fans have now dug up videos showing Mercy and Diane kissing on the lips, calling them lesbians.

Yesterday I post mercy is a lesbian but is fans are shouting and commenting rubbish, hope u can see the evidence now #BBNaija 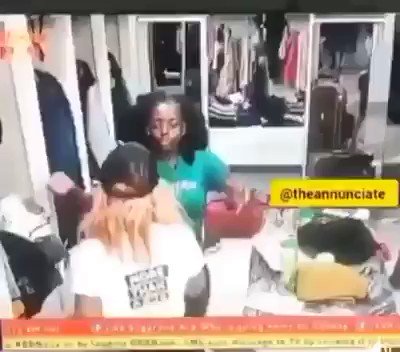 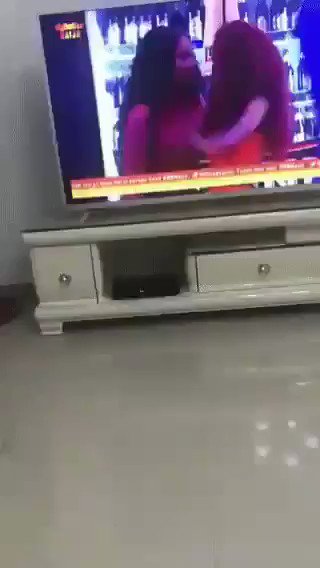 The scenes are from different occasion during the show and they happened before Tacha was disqualified but Biggie has said nothing about it.

Fans are now wondering if this does not count as homo-s3xuality/Same s3x relationship which is highlighted in the rule book as;

“Please bear in mind that homos3xuality/same s3x relationship/LGBT remains a criminal offence in Nigeria and as such will not be tolerated in the house. The country does NOT allow or recognise LGBT rights and there is a maximum 14 year prison sentence for any person(s) found guilty. Any house-mate that engages in any form of homo-s3xual or same s3x relationship act will be disqualified.”

Mixed Reactions As Organizers Of BBNaija Season 7 Reality Show Give New Update
“Doings With Legend” – Reactions as Actor Zubby Michael links up with Hanks Anukwu (Video)
“You want to finish it on me” BBNaija’s Whitemoney queries Nini Singh as she does the unexpected
“Angel go Reach Everybody, Just Dey Patient“ — Netizens Reacts As Cross Stares Angel In Michael’s Arms (Video)
Why I Am Getting Attached To Liquorose – Cross Opens Up (Video)
WhiteMoney Set To Launch His Food Restaurant ‘Whitemoney Party Jollof’ (Video)
“You’re Amazing And I’m Wishing You Everything Good” – BBNaija’s Queen Apologizes To Maria Over Their F!ght In The BBNaija House
How I fought hard to have a relationship with Whitemoney while in Big Brother Naija house – Queen opens up
I Was Emotional Watching The Last Episode Of BNN Reunion – Liquorose Writes, Shows Appreciation To Supporters(Video)
“As a fine girl, I expected Pere to chase me for three months but he left in three days” – Beatrice recounts her loss (Video)
Checkout Other Massively Trending Songs Here Want Latest Songs? Click Here

Go Back To The Top